Skip to content
Home>Blog>The End of Servers. Hello Infrastructure as a Service!

The End of Servers. Hello Infrastructure as a Service!

By now, there’s a good chance you’ve grown comfortable with the idea of cloud computing, even if you still maintain an on-premise datacenter. The cloud has become ubiquitous, and headlines remind us every day about the mass adoption rates seen across many industries. You’re also probably warming up to the idea of Infrastructure as a Service (IaaS), where your team no longer physically manages anything beneath the hypervisor; instead, they count on cloud providers such as Amazon Web Services (AWS) to do it for them. 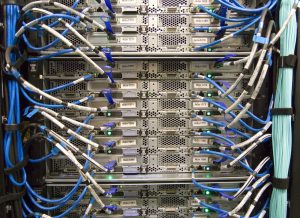 But what about serverless computing? This concept—what we like to refer to as event-based computing—takes things one step further. In event-based computing, the code is executed using only the exact computing resources required, not a smidge more, not a smidge less. Essentially, an event is triggering code, which then triggers the task. The big benefit here is that it costs far less to execute. It’s incredibly efficient.

Yes, there are still servers.

Calling this serverless computing makes us cringe a bit because, of course, there are servers, so let’s stick with the term “event-based computing.” It’s simply another layer of abstraction on your cloud infrastructure, relieving developers of the need to worry about servers (including virtual ones). The management is “abstracted away.” Developers don’t need to worry about anything other than executing a chunk of code, or “function.” In this way, you can think about a serverless framework as, “Infrastructure-as-Code.”

Imagine, for example, a user requesting a login or someone within your company uploading a file. These are everyday functions. In these cases, the function may only take a fraction of a second or a few seconds to execute. As soon as it’s done, it’s terminated by your cloud provider, no dedicated machinery required. In fact, you have no clue where your code was executed, only that it was done.

The leaders in event-based computing

Event-based computing is what many industry analysts predict to be the next ‘wave’ of cloud computing. So, it’s no surprise that all the major players are in the game, including AWS, Microsoft, and Google. But each cloud platform functions a bit differently. 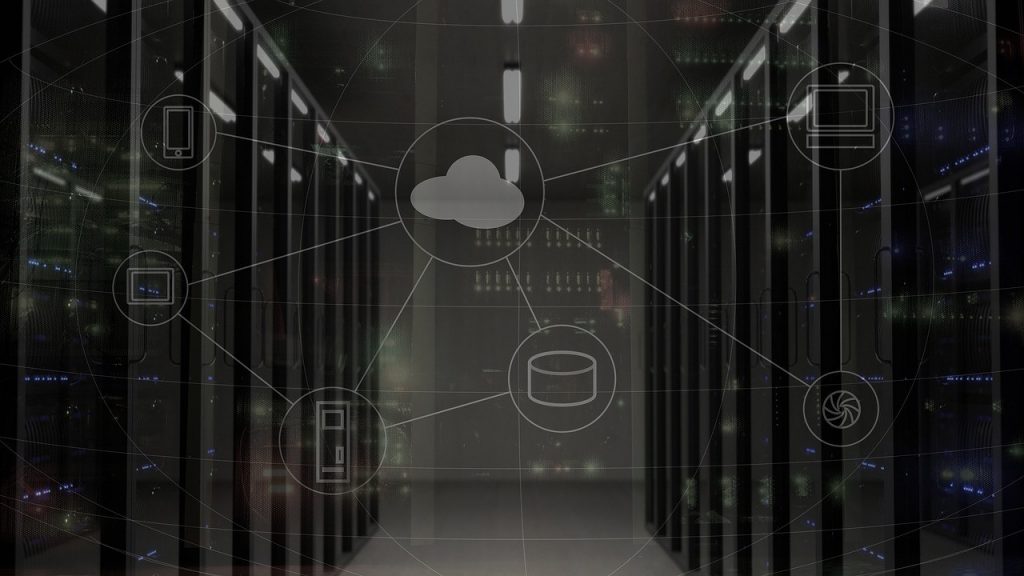 For an organization that is new to event-based computing, there are no doubt nuances, benefits, and cons to each of these services. iT1 is experienced in each. We can guide you in which event-computing service is best for you. Let us know if you have questions, or if you’d like to talk about how event-based computing can streamline your cloud operations.