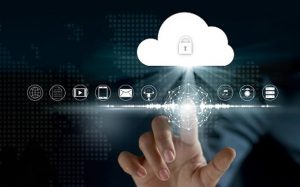 Software-defined resources are hot topic in the age of the cloud. Everyone is vying for networking resources that can swiftly be scaled up or down, and software-defined wide-area network (SD-WAN) is no different. The ability to manage your WAN via software offers numerous benefits, including affordability, streamlined deployments and centralized management.

The battle to lead in this space is fierce. In the past year, two tech giants, VMware and Cisco, have purchased SD­ WAN providers, VeloCloud and Viptella, respectively. No doubt, these moves have heightened the competition between the two enterprises. But what are the differences in the two services?

Let’s look at how the two solutions compare.

Cisco made the first move, with the acquisition of Viptela in May 2017 for $610 million bucks. This immediately turned eyes to VMware; after all, it wasn’t at all uncommon deploy VMware’s NXS platform with Cisco hardware to form a complete SD-WAN solution. And while Cisco had SD WAN solutions to offer its customers, it wanted to expand its portfolio, especially when it came to cloud-delivered solutions.

Viptela is a completely open solution, with a reputation for being very flexible easy to get up and running with. It works on premises or in the cloud. It can be used alongside the Cisco ISR for customers who want to use their Cisco hardware to create a wholly cloud-managed SD-WAN solution. A few things to note about Viptela: 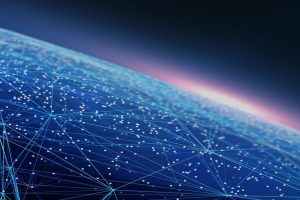 When VMWare acquired VeloCloud in November 2017, it created another wave of buzz across the tech community. It was yet another example of an SD WAN company making an impact in the market, and promptly getting swooped up by a tech giant.

It’s easy to see why VMWare made the move. The acquisition gives VMware access to VeloCloud’s 50 service providers and pool of enterprise customers, which at the time were estimated to be more than 1,000. And, it allowed VMware to expand its SD-WAN offering, and fold it into VMware’s existing NSX, their networking SDN platform.

VeloCloud touts super-fast deployment, which is a big selling point for simplifying deployments at branch or remote locations. A few other standout aspects of VeloCloud:

VeloCloud and Viptela are both considered leaders in the SD WAN space. These acquisitions further highlight the growing popularity and demand for WAN technology; it’s becoming an essential element of network infrastructure. As you evaluate your own network needs, count on iT1 to help guide you. We’re experts in this space and can evaluate your current environment and goals to help you form a roadmap for where you’re headed.