It’s no secret that adoption of the hybrid cloud model is on the rise. This has led to significant competition among vendors to offer customers simplified solutions to help them achieve their hybrid cloud goals, two of which are Microsoft’s Azure Stack and VMware Cloud on Amazon Web Services (AWS).

There are some significant differences between these two approaches, but both are designed to create an on-ramp to the cloud that is easily-understood by customers, if not exactly inexpensive. With Azure Stack, you’re using your own hardware (owned or leased), and you’re leveraging  the same software platform that exists on the cloud-based Azure platform. VMWare on AWS, however, is single-tenant infrastructure, owned and operated by VMware, but running inside of a small number of AWS regions. In this model, customers get access to the hypervisor level (impossible in traditional public cloud infrastructure), and VMware’s cloud team manages the hardware itself.

So, which one is right for your enterprise IT needs? Read on to learn some of the key features and benefits of each solution. 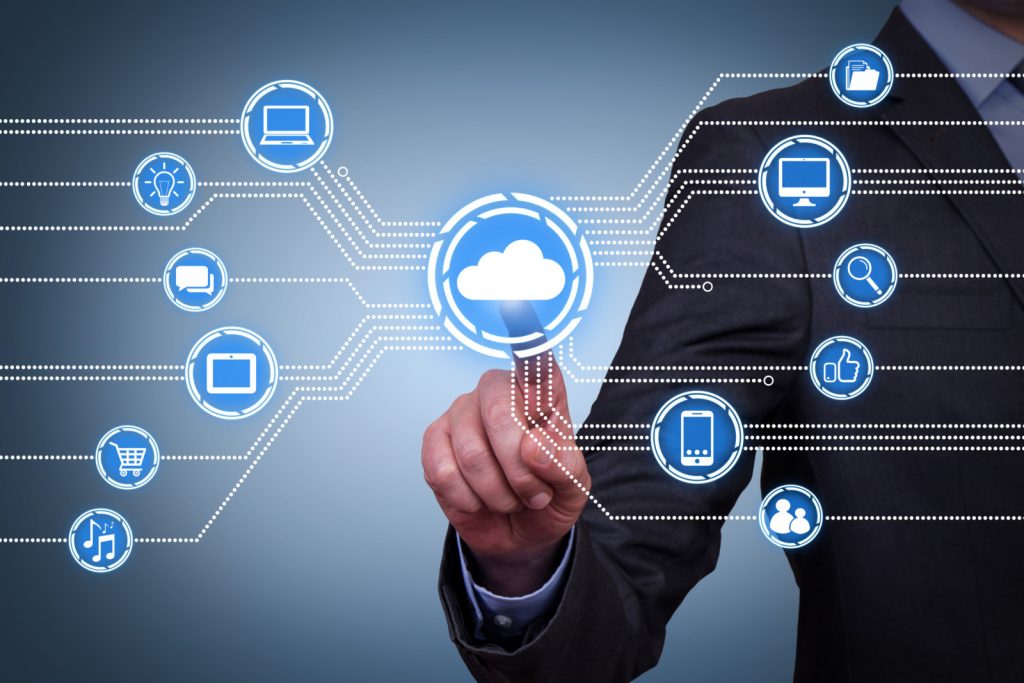 The goal of Azure Stack is to offer enterprises the ability to have the Azure cloud experience, but behind their firewall, in their controlled environment. Users can leverage cloud services from Azure, such as Infrastructure as a Service (IaaS) and Platform as a Service (PaaS), and for those who use applications hosted this way, it’s just as though you were using Azure via public cloud.

Key benefits of Azure Stack include:

With VMware on AWS, the VMware computing environment is run inside of AWS data centers, but connected to an on-premises, VMware­-backed environment. This allows enterprises to create a hybrid cloud using VMware’s range of products, like compute, storage and network virtualization. This is positioned by VMware as a turnkey solution—all supported and sold by VMware.

Key benefits of VMware on AWS include:

While these services both depend on public cloud infrastructure, they are dramatically different models. iT1 can help you navigate the pros and cons of each. If you’d like to discuss your specific use cases, please reach out.